We think that our cacao is a resistant hybrid of the original "criollo" that is called "trinitario" (from the island of Trinidad).  This is also confirmed by the FHIA (Honduran federation of agricultural research) from which we also purchased several varieties of plants.

However a fairly recent DNA genetic study, titled as follows, seems to identify the genetics of our cacao as criollo:

Geographic and Genetic Population Differentiation of the Amazonian Chocolate Tree 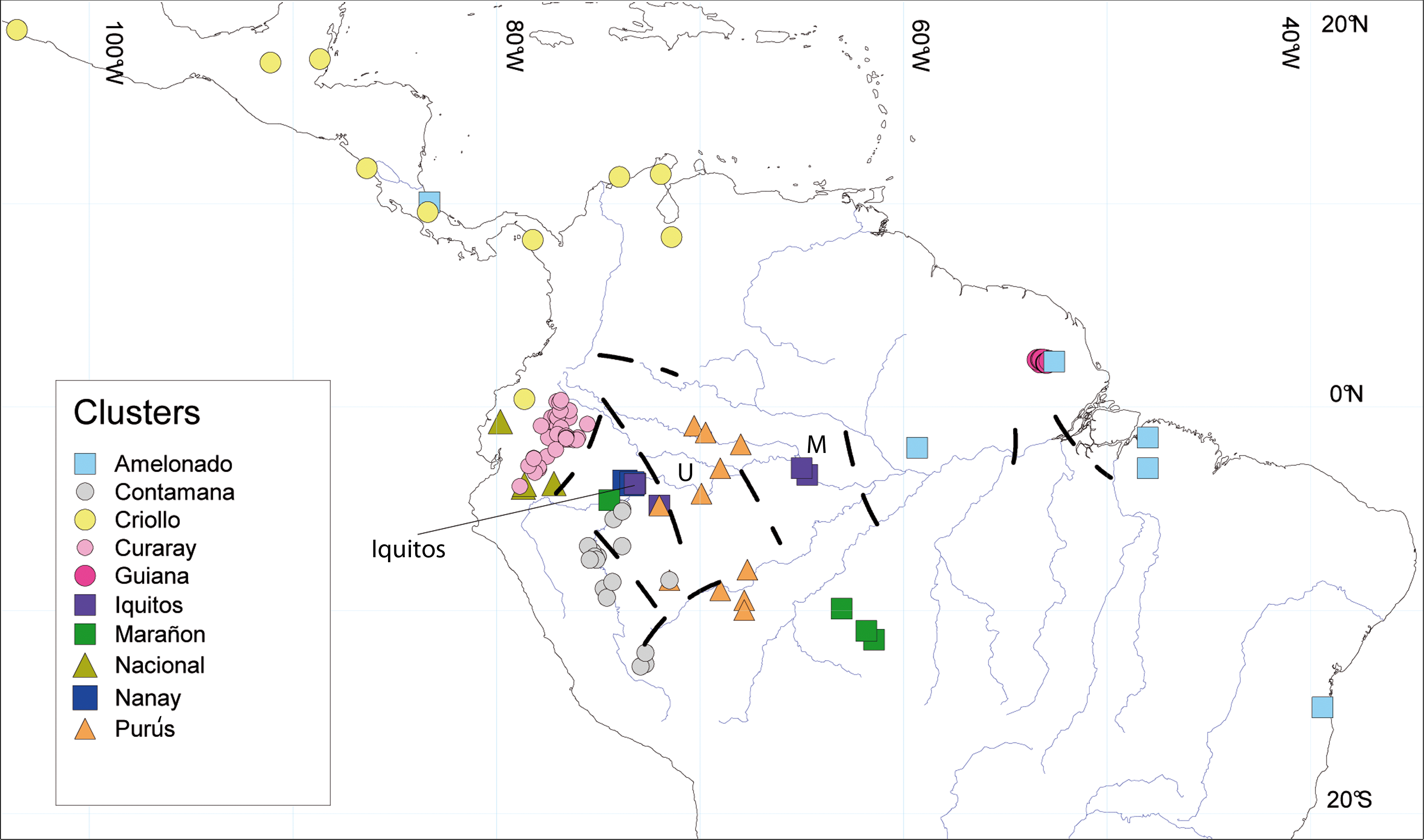